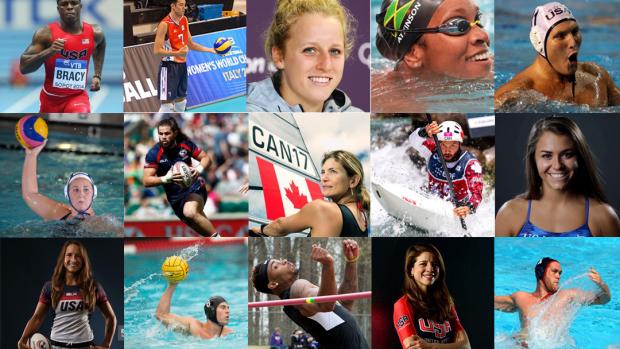 The Rio 2016 Olympic Summer Games have had an exciting start. World records shattered. Dreams fulfilled (or disappointed). And seemingly unknown events getting a national spotlight (who knew that badminton could be so intense?!).

At Greek IV, we believe that all Greeks are world changers capable of influencing society. Whether an olympic athlete or an entry level accountant, you can give those around you glimpses of God's Kingdom.

How has God invited you to be a world changer? What would it look like for you to show glimpses of God's Kingdom to those around you?