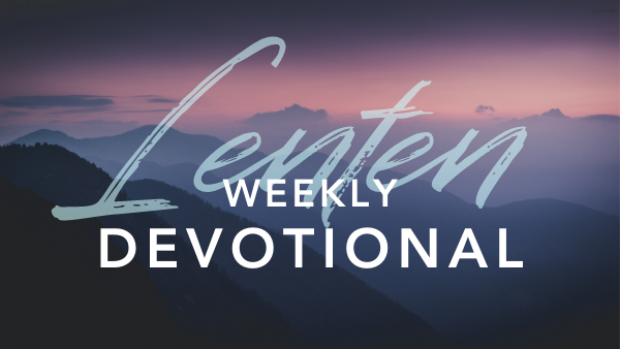 What are you a fan of? A sports team, an actor/actress, musicals, artists, or something else entirely? A fan is someone who is a supporter, one who is enthusiastically devoted to a person, place, or thing. There are a few things that pull out my inner fandom. One of those things is the San Francisco 49ers. The other is my March Madness bracket, which sadly I didn’t get to participate in this year but my blood pressure is better for it. However, I did get to watch my 49ers rise to greatness this season.

During that superbowl game my whole family decked out in 49er gear, put together an array of delicious superbowl snackies, and watched every second of that game with anticipation that they would be taking home the ultimate title. And when they lost, it was heartbreaking! I remember being mad for days, going over the dropped passes and missed opportunities that happened on the field. But despite their loss, let me remind you that they actually won just as many games as the Chiefs this season.

In this passage we get to witness the ultimate Jesus fan club! I’m not talking about fair weather Jesus fans. We’re talking paint your face, front row of the 50 yard line fans. Jesus is riding through the streets with people gathered just to see him and celebrate him! They are laying down and waving palm branches as he passes through which is a sign of honor and victorious celebration. They are even chanting “Hosanna” which means “Save!” This was a holy moment of joy, one that preceded his atrocious death.

12 The next day the great crowd that had come for the festival heard that Jesus was on his way to Jerusalem. 13 They took palm branches and went out to meet him, shouting,

“Blessed is he who comes in the name of the Lord!”

“Blessed is the king of Israel!”

14 Jesus found a young donkey and sat on it, as it is written:

see, your king is coming,

seated on a donkey’s colt.”

Jesus is Hosanna, the one who saves. He saves us from our brokenness that keeps us from being in right relationship with God. As we approach Easter Sunday, take time to reflect upon our Hosanna, our Savior. In the midst of a global pandemic, we might be asking for God to save us from physical sickness. And although Jesus cares about our physical circumstance, our Hosanna can also save us from spiritual sickness.

I’d like to leave you with these lyrics that allow us to praise Jesus for who he is as one who saves while also recognizing our need for Him in our life. I know that our Hosanna can meet you right where you are in your life, right now.

Heal my heart and make it clean

Open up my eyes to the things unseen

Show me how to love like You have loved me

Break my heart for what breaks Yours

Everything I am for Your kingdom's cause

As I walk from earth into eternity