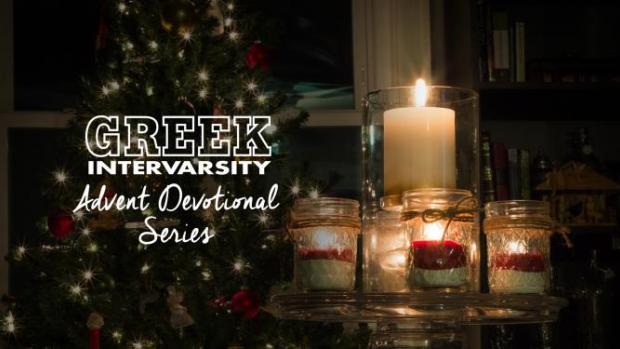 When was the last time you had a burning question that was so pressing, you spent a considerable amount of time and effort trying to find the answer?

A long time ago wise men from Persia were watching the sky and saw something startling that made them question. In fact, their question made them pack for a long journey and go look for someone – a new king.

After Jesus was born in Bethlehem in Judea, during the time of King Herod, Magi from the east came to Jerusalem and asked, “Where is the one who has been born king of the Jews? We saw his star when it rose and have come to worship him.”

When King Herod heard this he was disturbed, and all Jerusalem with him. When he had called together all the people’s chief priests and teachers of the law, he asked them where the Messiah was to be born.  “In Bethlehem in Judea,” they replied, “for this is what the prophet has written:

“‘But you, Bethlehem, in the land of Judah,
are by no means least among the rulers of Judah;
for out of you will come a ruler
who will shepherd my people Israel.’”

Then Herod called the Magi secretly and found out from them the exact time the star had appeared. He sent them to Bethlehem and said, “Go and search carefully for the child. As soon as you find him, report to me, so that I too may go and worship him.”

After they had heard the king, they went on their way, and the star they had seen when it rose went ahead of them until it stopped over the place where the child was.  When they saw the star, they were overjoyed. On coming to the house, they saw the child with his mother Mary, and they bowed down and worshiped him. Then they opened their treasures and presented him with gifts of gold, frankincense and myrrh.  And having been warned in a dream not to go back to Herod, they returned to their country by another route.

1. What do you think compelled the Magi (wise men) to search for the king of the Jews?

2. Herod, a Jew, was the appointed Roman ruler of Judea. Naturally, he felt threatened by the news of a new king having been born, but why do you think all of Jerusalem was disturbed as well?

3. The Magi followed the star all the way to Jerusalem, but needed to ask the local people where the baby had been born. The chief priests knew from the prophecy in Micah 5:2 that a ruler would come out of Bethlehem. How did the Magi then find the exact house in Bethlehem where the baby was? What was their reaction to finding the baby?

The Magi were non-Jewish men who chose to go find and worship the baby who would be the king of the Jews. God, who loves all people, miraculously put a star in the sky particularly for people who did not know him to come and find him. This echoes Jeremiah 29:13-14, “You will seek me and find me when you seek me with all your heart. I will be found by you declares the Lord.” What a promise! God won’t be elusive or play hide-and-seek when we earnestly seek him!

In what ways are you seeking God with all of your heart?

When the Magi finally found Jesus, they were overjoyed! Their long search was finally over. The great, anticipated moment of meeting the new king was here. Upon seeing Jesus, the bowed down and worshipped.  Worship is a time to revere and adore our great God. The Magi prepared in advance to worship Jesus by bringing gifts with them.

How can you prepare your heart for worship, in advance of Sunday mornings and Christmas services, as you anticipate meeting God? God is worthy of all you are during this Advent season.