Through His Death We Receive Life 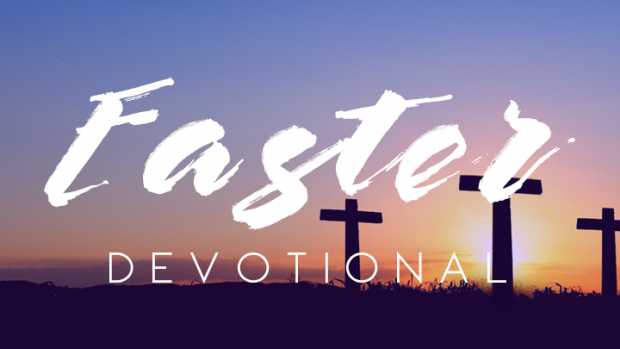 2017. It's Saturday of Easter weekend. One year ago. It seemed like such a peaceful day. My housemate was moving into our new house and as I waited for her to arrive, I watched my new street and dreamed about opportunities we would have. I never expected what would happen next.

My housemate and I were inside unpacking when a friend of hers noticed there was a man lying in the street surrounded by a couple friends. A neighbor quickly approach and started performing CPR. As we watched from the windows, the street in front of our house filled with police cars, fire trucks, ambulances. They blocked off the street with yellow tape and we waited for minutes that felt like hours for a glimpse of hope that he would be ok.

As the seconds ticked by, there was no sign of him being taken to the ambulance. Hope for his recovery started ticking away as well. We got word from people watching on the street that he was declared dead. We heard rumors flying of what could have happened. Drug overdose. Heart attack. Gunshot wound. We were separated by a pane of glass and a front yard during his final breaths, yet we had no connection to who he was or knew any details about him.

Watching him in his last few moments was the first shock of the day. Watching his family arrive and find out the news was the second shock. I can still see his mother dropping to her knees and wailing. I can see the police officers wrestling her away and then comforting her as she laid on the same tar as her son. I don’t remember seeing the crowd clear, the body being taken away, the police and ambulance leaving, but it happened and the day went on.

The next morning I hesitantly arrived at church. I felt offbalance from the horrific events of Saturday and the joy I was expected to feel on Easter. As we sang songs thanking God that Jesus was resurrected from the dead so many years ago, I wept for the man who had just died yesterday. For the mother who, unlike Jesus' mother, wouldn’t get to see her son raised from the dead in three days.

As you read today’s passage, imagine that you are Mary Magdalene, a friend of Jesus who is mourning this great loss and doesn’t think she will see her friend again.

11 Now Mary stood outside the tomb crying. As she wept, she bent over to look into the tomb 12 and saw two angels in white, seated where Jesus’ body had been, one at the head and the other at the foot.

“They have taken my Lord away,” she said, “and I don’t know where they have put him.” 14 At this, she turned around and saw Jesus standing there, but she did not realize that it was Jesus.

Thinking he was the gardener, she said, “Sir, if you have carried him away, tell me where you have put him, and I will get him.”

16 Jesus said to her, “Mary.” She turned toward him and cried out in Aramaic, “Rabboni!” (which means “Teacher”).

17 Jesus said, “Do not hold on to me, for I have not yet ascended to the Father. Go instead to my brothers and tell them, ‘I am ascending to my Father and your Father, to my God and your God.’”

18 Mary Magdalene went to the disciples with the news: “I have seen the Lord!” And she told them that he had said these things to her.

I didn’t realize how much I tried to control my celebration of Easter until my experience last year. After watching this man's mother react to her son’s death, I had a new understanding of the pain people would have been feeling after Jesus’ death. When it hit me that the man I saw die the day before was not coming back in three days, I had new understanding of how great a gift Jesus' resurrection in three days really is. In my struggle to know how to engage with this event that I witnessed, I was much more aware of how God can sit in the tension of deep pain, suffering, and even death and bring new hope to it.

Easter is the culmination of the worst event in history and the beginning of the best event for all eternity. It is a celebration that is marked by death and strangely, joy- which makes it hard to know how to celebrate it. But Jesus is right there in the middle of these seemingly conflicting emotions. He bore the worst of our pain and suffering so that we could also experience the deep joy and freedom through his resurrection. Through is death, we receive life to the fullest.

On this Easter, take a moment and check what you’re thinking of this celebration. What are ways that you can become more aware of what Easter means for you, today?