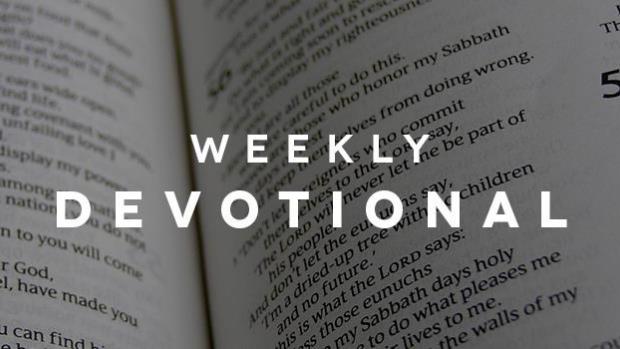 In college, summers were always hard for me. Away from the safety of my Greek IV community, I felt alone in my faith. It seemed like I was constantly struggling with God over the same old issues I struggled with before I met Jesus. And while my Greek IV community taught me how to follow Jesus, it was when I was away from our community that I had to learn to struggle with God on my own. As I struggled with him, he began to change me.

We see the same miracle with Jacob. Jacob, whose name meant “grabby”, had skated through life by cheating different systems to gain money, wealth and even the girl. One day, while he was alone, he met a stranger. This is where we pick up the story below.

That night Jacob got up and took his two wives, his two female servants and his eleven sons and crossed the ford of the Jabbok. 23 After he had sent them across the stream, he sent over all his possessions. 24 So Jacob was left alone, and a man wrestled with him till daybreak. 25 When the man saw that he could not overpower him, he touched the socket of Jacob’s hip so that his hip was wrenched as he wrestled with the man. 26 Then the man said, “Let me go, for it is daybreak.”

“Jacob,” he answered. 28 Then the man said, “Your name will no longer be Jacob, but Israel, because you have struggled with God and with humans and have overcome.”

In our world we like to escape. We have multiple avenues to escape from tough problems, Netflix, Facebook, Instagram all lead us down avenues that allow us to avoid dealing with God. Our culture also encourages us to shut the door when we disagree with or are hurt by someone. The idea of wrestling with a friend to find reconciliation is about as strange as the idea of wrestling with God.

However, God wants the struggle. He isn’t afraid to debate politics with you, he isn’t scared of losing an argument, and there is nothing too tough or difficult that will cause him to run away. He will never abandon you, or yell or scream because you are struggling. And no matter how long you have to wrestle with God, whether it be days, months or years, he will always be there, willing to join you in the struggle. As you go to God through scripture and prayer, he will begin to transform you.