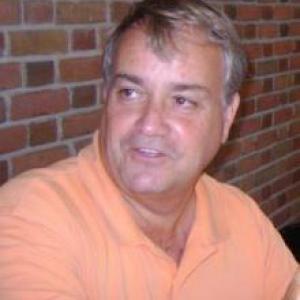 Marty became an InterVarsity campus staff worker in 1985 after 10 years on Young Life staff. He was not sure if this new job would be a good fit. He is still on staff today – perhaps it was a good fit after all? Marty loves campus work, and after a quarter of a century still wakes up and can’t wait to get back on campus. Marty began Greek Ministry after helping several Greeks start house Bible studies in their chapters. He realized that the fraternity and sorority community at William and Mary was unreached, so he started investing a bigger portion of his time to Greeks. In 2001, William and Mary started a Greek InterVarsity chapter and it has been on campus ever since.