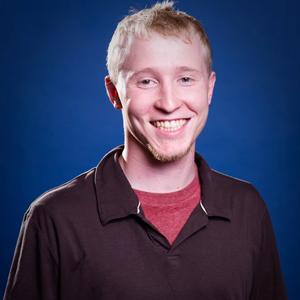 Steve is a graduate of Central Michigan University and is now on staff with Greek InterVarsity. Steve originally joined Greek Life because his small group leader at a church rushed Sigma Alpha Epsilon. He wondered why his leader would join a group of guys that just partied all the time. He later found out he joined because he wanted to be a light to those guys who were constantly in darkness. Steve followed suit the next semester and fell in love with ministering to Greeks. It breaks his heart to know that some Greeks forsake their Christian identities and that some Christians quit Greek life because they've never heard that it is possible to live a fully transformed life of Christ in the Greek System. In his spare time Steve enjoys playing guitar, playing strategy games like Risk or Settlers of Catan, being out in nature, and reading a good book.